A charming little writer-illustrator's home in the heart of the old town, artist hub for events and creative work. Gröndals residency flat is on the ground floor. 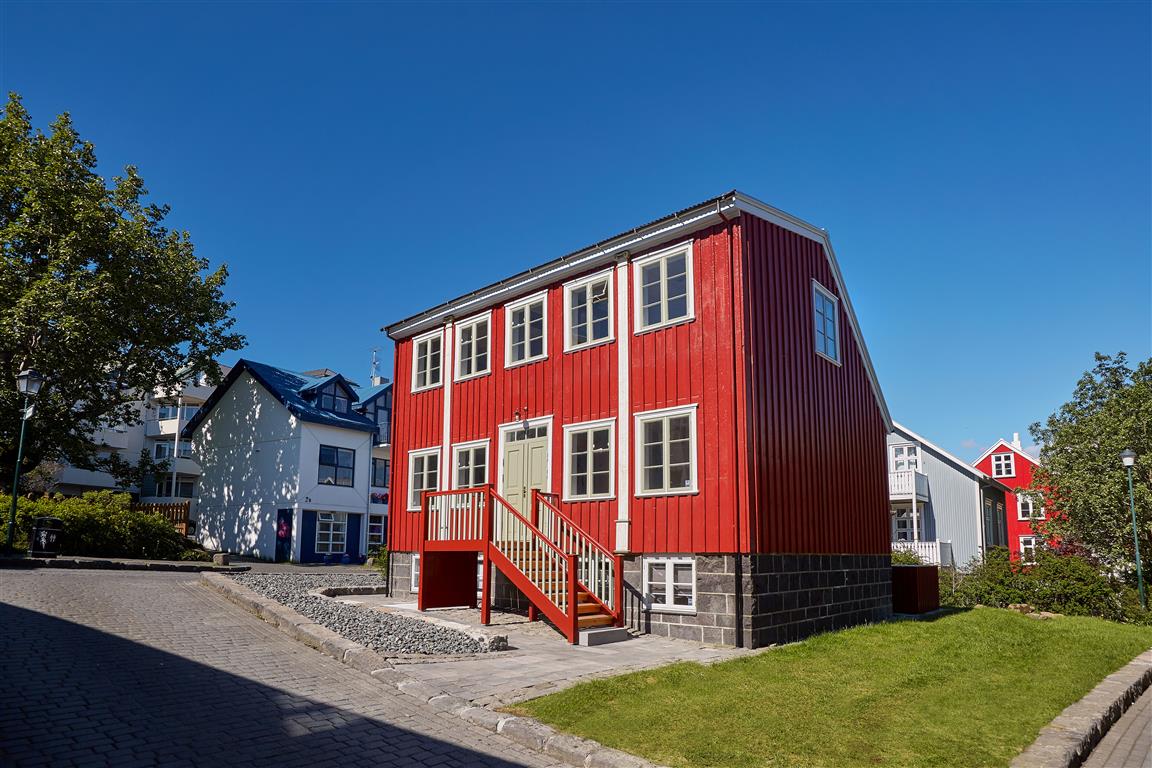 At the corner of Fischersund and Mjóstræti, in the oldest part of Reykjavik, stands a small red house with big history. This house is called Gröndal‘s House after its former owner, the writer, artist and scholar Benedikt Gröndal, who lived in the house from 1888 until his death in 1907. The house is owned by the City of Reykjavik and run as a literary house and residency by the Reykjavik UNESCO City of Literature.

The house opened to the public in June 2017 after extensive renovations.

Regular literary events and salon readings are hosted in Gröndal's parlours on the main floor of the house, where Gröndal created some of his best known work, both writings and drawings. The events are advertized on the City of Literatur's event calendar and on our Facebook site.

Local writers and other artists can host such small public events in Gröndal's parlours in cooperation with the City of Literature. For futher information contact bokmenntaborgin@reykjavik.is.

On the top floor, local writers and scholars can rent short term work spaces. The basement houses a writer‘s flat where visiting writers from abroad, scholars and translators of Icelandic literature can stay for a fair fee. If you want to dwell in this historic writer‘s house in the heart of the old town send us a request at bokmenntaborgin(at)reykjavik.is.

Benedikt Gröndal (1826-1907) was born at Bessastaðir, the former Governor‘s residence and Latin school on Álftanes in the capital area, now the official residency of the President of Iceland. His parents were Sveinbjörn Egilsson, poet and rector, and Helga Gröndal. Gröndal studied in Copenhagen and was the first Icelander to finish a degree in Old Norse studies. He became a sort of latter-day Icelandic Renaissance man: a poet and translator of Homer from the Greek, Old Norse scholar, author of a satire on the Battle of Solferino in 1859, connoisseur, natural scientist and first director of the Icelandic museum of natural history, teacher, draughtsman and painter, who made innumerable images of native Icelandic birds, animals and flora. Gröndal‘s memoirs Dægradvöl (Pastime), published after his death, are among the classics of Icelandic autobiography, notable for both their humour, historical detail and sincerity. Gröndal wrote a description of Reykjavik at the beginning of the 20th century which serves as a unique contemporary source on the fledgling town. Benedikt Gröndal passed away in his house on August 2nd 1907. 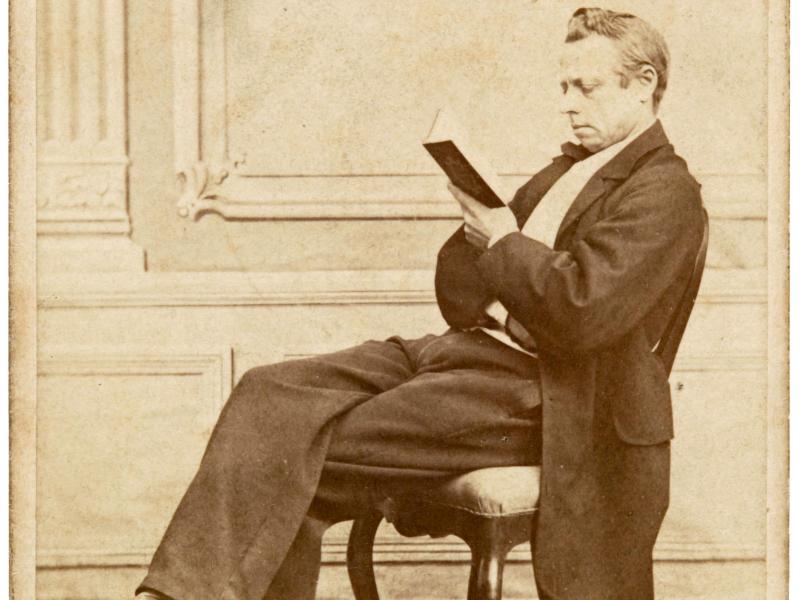 The 20th century transformed Iceland from one of the most rural of European nations into one of the continent‘s most urbanised. Only about seven percent of Icelanders, some 7000 souls, lived in Reykjavík around 1900, but the population gradually grew and the town expanded. Fishing boats and vessels landed their catch in Reykjavík, which was the country‘s administrative centre, the location of the Icelandic parliament Althingi, as well as the country‘s schools and cultural institutions. Through its unpaved streets, merchants and officials made their way alongside the penniless poor and the educated few. In this seaside village, that was about to become the country‘s capital, there were numerous small houses. One of them stood close to the shore on Vesturgata. In Benedikt Gröndal‘s words, this house of his was: "a red house, two stories and odd, and has because of its form been called several names: "the chest", "the console", "the bureau", as in this country it is customary to dub everything that may be dubbed."

After Gröndal‘s days, landfill moved the shoreline further from the house and new construction hid it behind a big concrete building at Vesturgata 16. Reykjavik City bought the house for preservation because of its cultural importance and moved it to its current location. 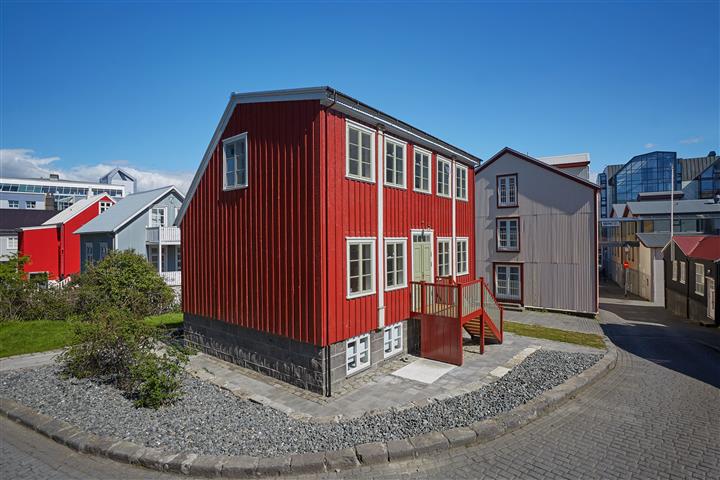